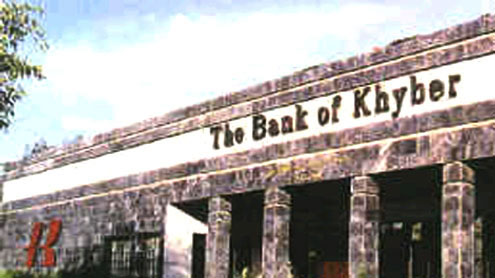 This was disclosed by Managing Director BOK, Bilal Mustafa while reviewing Operational Performance of the bank in a senior management committee meeting held at BoK head Office on Monday morning.The meeting was attended by All Group and Divisional Heads. Bilal Mustafa lauded the growth in all operational areas of the BOK during 3rd quarter of the current financial year and expressed his confidence over the field staff and head office supporting team, adding that they have to work with more devotion and dedication to achieve the various operational targets for the year 2012.

He said that due to increase in branches network, they could attract more clientage which would alternatively help us to grow our deposit and advance base and our bank will play its due role in socio-economic development of the country.Bilal Mustafa mentioned that despite unfavourable economic conditions across the country and especially in KPK the total deposits of BOK reached to Rs.58 billion at September 30, 2012 showing a growth of 46 percent as compared to September 2011 and BOK total assets of BOK Rs.77 Billion.

All these results reflect the confidence of the general public and institutions over the services of BOK. Bilal Mustafa also mentioned that BOK is enjoying a unique advantage of Islamic and Conventional banking services to its clients which also help us in achieving our goals. – Brecorder