The state-run Oil and Gas Development Company Limited (OGDCL) has announced a gas and condensate discovery in Frontier Region Lakki of Khyber Pakhtunkhwa. 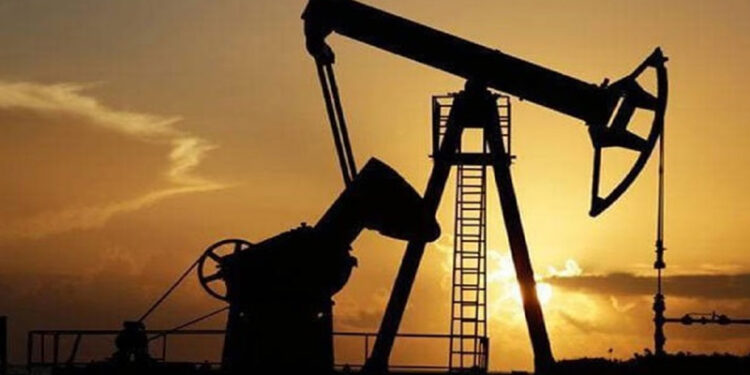 The OGDCL said in a statement that it spud-in Wali#01 well on Dec 2, 2019, as an exploratory well and drilled down to total depth of 4,727 meters (measured depth) inside Kawagarh Formation.

Based on the good oil and gas shows during drilling, interpretation of open hole logs data, successful testing was carried out in Kawagarh Formation, which proved to be gas and condensate discovery.

Now Drill Stem Test (DST) #02 has been performed in Hangu Formation. The well flowed at the rate of 11.361 million standard cubic feet per day (MMSCFD) gas and 895 barrels per day (BPD) of condensate with well head flowing pressure (WHFP) of 2,800 pounds per square inch (PSI) at 32/64 inch choke size.

The company said the gas and condensate discovery had further extended the hydrocarbons play area on the south western part of Bannu Basin as it adopted aggressive exploration strategy, resulting into hydrocarbon discoveries.

This discovery will add to the hydrocarbon reserve base of the OGDCL and the country. It will positively contribute in mitigating country demand and supply gap from indigenous resources, the statement said.

During the exploration stage Rs36.67 million was spent on social welfare initiatives in the area. The OGDCL is the operator of Wali Exploration License with 100pc working interest.