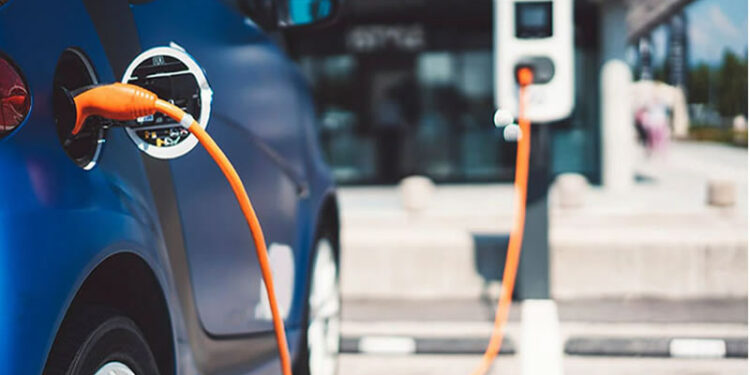 Pakistan is witnessing an upsurge in foreign direct investment after the improvement in the country’s ranking on the World Bank Ease of Doing Business Index.

Toyota announced on Wednesday that it would invest over $100 million in the local production of hybrid electric vehicles in Pakistan.

In a notice sent to the Pakistan Stock Exchange, the company revealed that the investment would go towards localization of components, plant expansion, and production preparation for the first hybrid electric vehicle.

It added that the vehicle would be manufactured at the Indus Motor Company (IMC) plant at Port Qasim, Karachi.

The announcement was made by the IMC management during a meeting with Prime Minister Imran Khan.

The premier appreciated the announcement by the Japanese carmaker and said that Japan had remained the most committed partner of Pakistan even during testing times.

“We value our relationship and Toyota’s trust in Pakistan’s economy and welcome this new investment for environment-friendly hybrid electric vehicles,” he said. “Indus Motor Company is a wonderful example of how global companies can grow successfully here in Pakistan.”

During the meeting, the IMC officials declared that vehicles with state-of-the-art hybrid technology would be available in Pakistan by the end of 2023.

Indus Motor announces a whopping $100m investment in Hybrid Electric Vehicles (HEVs) over next 3 years. Thanks to the govt incentives.

Welcome to the world of HEVs. Reduce the oil imports & save the environment. Localise pls. Others should follow suit! https://t.co/YMPoGwmxRB pic.twitter.com/CVJgngQwpB

“We are excited to announce the new investment and it is a testament to our strong commitment to Pakistan and trust in the government,” he said.

He added that his company had always strived to offer appropriate technologies and products to meet the diverse demands of Pakistan’s customers, which would allow it to move towards carbon neutrality and electrification at scale.

He was of the view that each kind of electrified vehicle had its role and based on the firm’s global experience, he was certain that hybrid electric vehicles had the greatest potential to effectively reduce carbon emissions at the earliest.

He added that the fresh investment would contribute to Prime Minister Imran Khan’s vision of a clean and green Pakistan.

Japan Ambassador to Pakistan Kuninori Matsuda welcomed the decision and expressed confidence that it would strengthen economic ties between Japan and Pakistan.

He voiced hope that the Japanese automobile technology would play a key role in realizing Pakistan’s new auto development plan.

The envoy pledged to continue his efforts to create a supportive business environment for Japanese firms in Pakistan in cooperation with the government.

IMC Chief Executive Ali Asghar Jamali said that the announcement reflected a strong commitment of the company to the community as it was moving to make Pakistan less vulnerable to climate change.

“We believe that strong hybrids are a practical and sustainable solution for achieving mass electrification,” he said. “We are thrilled to bring the most efficient fourth-generation hybrid electric vehicle to Pakistan, which will help reduce the carbon footprint of local vehicles that are in line with the vision of Prime Minister Imran Khan.”