by Top
in Banking & Finance
0 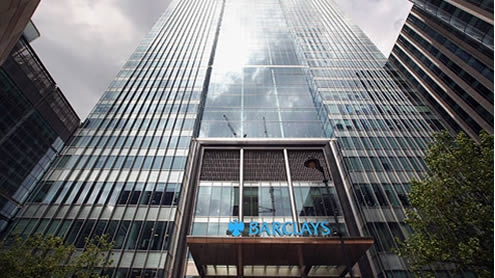 NEW YORK – Banks implicated in the Libor-fixing scandal will likely take billions more in losses as a result of pending litigation and regulatory penalties, according to industry analysts at Morgan Stanley.

The analysis — which the authors admit is crude — is based in part on the experience of Barclays, the British bank which admitted that its staffers attempted to manipulate the London Interbank Offered Rate. – CNN