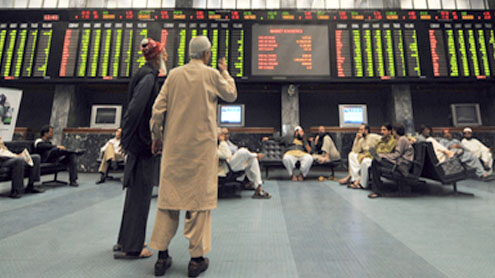 KARACHI: The Security and Exchange Commission of Pakistan (SECP) has simplified and relaxed conditions for grant of license to non-profit associations, regarding multiple objectives, start-up donation, mandatory registration within three months, and criteria for CIB Reports.According to SECP here Wednesday, an association will be allowed to promote multiple objectives. A few years ago, a condition was added to allow licensing only to associations having a single objective.

However, it was noticed that many genuine cases that required multiple objectives were denied license and were required to curtail their proposed activities to a single objective, causing impediments to the charitable and welfare-oriented causes.The condition of start-up donation by each promoter of at least Rs 0.2 million has been relaxed, as it was detrimental to the corporate growth. It was observed that many skilled and professional persons were reluctant to become subscribers of associations due to this condition.

Similarly, the association obtaining license is required to get itself incorporated as a company under the ordinance within a period of three months of the date of license. There was no mechanism to allow incorporation to subscribers that did not turn up for incorporation within the stipulated period.To provide a remedy to such subscribers, now the licensing authority, in special circumstances, may extend the time period on an application made by the applicants for grant of such extension.

While processing a case for the grant of license to an association, the CIB Reports were called from State Bank of Pakistan and license was granted on obtaining clear CIB Reports of promoters.It was observed that these CIB Reports often indicate small amounts of overdue loans due to which promoters were advised either to get clearance from the creditors/ banks and secure clear CIB report or to exclude such promoters.Due to this practice, promoters of associations were facing a lot of difficulties. The condition is now relaxed and the persons whose CIB Reports show total overdue amount exceeding Rs 0.3 million shall not be allowed to act as promoter of the association. – Brecorder