The Coca-Cola drinks you won’t find in U.S. stores 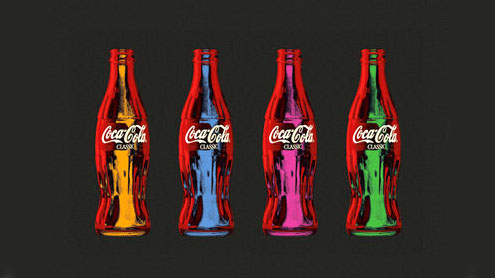 While “Mexican Coke” continues to surge in popularity across the United States, there are some 3,500 other products produced by Coca-Cola in more than 200 counties, most of which you’ll never have the chance to see or taste. Via Mental Floss, here are some of the more popular Coke varieties that aren’t likely to turn up on U.S. shelves anytime soon:

1. The Wellness: Available only in Japan, this unflavored soda is specifically marketed as “Beauty drinks designed for women who want to look their best at all times.”

3. Smart: The Chinese government may still impose strict limitations on personal expression, but it does permit the sale of this beverage, targeted at children and teens with a “fun, non-conforming personality.” It’s also one of the first soft drinks that Coca-Cola has marketed exclusively for China. Smart can reportedly be found in some corners of the U.S. market and is available in such flavors as coconut, apple banana and watermelon.

4. Jaz Cola: Coke’s brand has become synonymous with Western culture and has created seemingly countless examples of American artwork. In the Philippines, Jaz Cola–specially designed to appeal to inhabitants of the nation’s middle island–is reportedly serving a similar purpose.  On its website, Coke claims that “the success of this locally produced soft drink has fueled Visayan pride among its teen consumers.”

5. Café Zu: The soft-drink giant doesn’t target all its products at the teen market. In Thailand, this “ready-to-drink canned coffee” is specifically targeted to “hard-working males” aged 25-35 and comes with an extra dose of ginseng.