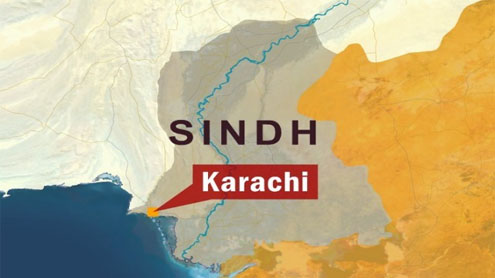 They were selected on the basis of lifetime accomplishments and excellence in their respective fields and presented an Engro Excellence Medallion as well as a cash prize of Rs 5 million each.An independent jury comprising seven of Pakistan’s most esteemed personalities considered a symbol of excellence in their relevant fields carried out the process of determining nominees and winners for awards.Jury Chairman Dr Ishrat Hussain was assisted by Dr Iqbal Choudhary, Dr Nafis Sadik, Professor Anita Ghulam Ali, Iftikhar Arif, Nasreen Kasuri and Noor Jehan Bilgrami.

Dr Hussain highlighted, “I am extremely delighted that Engro Corp took this noble initiative to recognise the services of eminent Pakistanis who excelled and made outstanding contributions to their fields. The enthusiastic response we received shows Pakistani people want efforts of other Pakistanis who made a difference acknowledged and recognised in front of the world.”Engro Corp President and Chief Executive Asad Umar said, “The success of first Engro Excellence Awards encouraged us to build on the promise of enabling excellence in the country on yearly basis. – Dailytimes