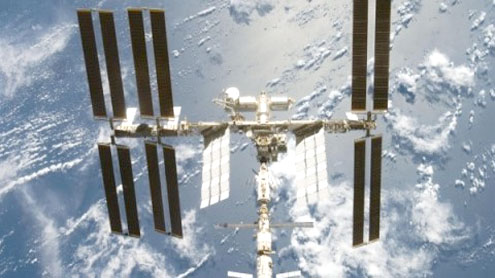 ISLAMABAD: In an apparent bid to save more than Rs 70 billion and to control grey trafficking by telecom operators, the government has decided to establish “International Calling House” in the country.

Officials sources in the Pakistan telecommunication Authority (PTA) said that earlier no mechanism exist in the country to determine the incoming to different operating networks in the country.The sources also said that due to certain flaws in the existing system of telecom authority operators were free in their world and wrong figures were given by telecom companies to Telecom authority pertaining to the incoming calls they receives.Sources informed that traffic of incoming calls from national and international networks remain high but companies did not presented the actual details of their incoming and outgoing calls from local and international levels.

“If a company receives hundred incoming calls from local and international networks, then it shows fifty incoming calls while details about else calls were kept secret and complete details were not provided” sources informed.Due to flaws in determination system of PTA companies pays half of the amounts to government and according to sources annually government faces loss of more than seventy billion rupees.Keeping in view the whole situation government has decided to establish international calling house in PTA to undertake all such issues.

Sources further informed that after the formation of International calling house in the country price variation among different companies would also be removed and same rates would be fixed for all the telecom operators in the country. After removal of price variation calling rates would be stable for about three years. After formation of international calling house authority would be able to monitor the entire business of the companies and billion of rupees would be added into the national exchequer.Sourced told this house would be setup in the PTA while equipment for this house would be provided by telecom companies.Sources informed that in this regard summary has been sent to Prime Minister for its approval. – PT