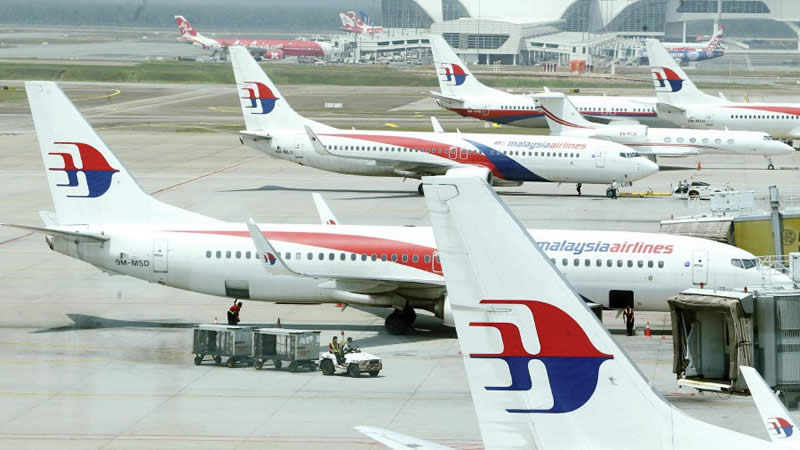 Malaysia has verified that all Pakistani pilots currently employed in the country hold valid licences and it has reinstated them with immediate effect, its aviation regulator said in a statement on Thursday.

The pilots were suspended earlier this month after authorities in Pakistan discovered that up to a third of the country’s pilots may have falsified their qualifications.

In a related development, Pakistan International Air-lines’ Chief Executive Officer Air Marshal Arshad Malik has sought help from the country’s ambassador to Turkey for getting authorisation from Turkish authorities to operate PIA flights to Istanbul, our reporter in Rawalpindi adds.

In a letter to Pakistan’s Ambassador to Turkey M. Syrus Sajjad Qazi, the PIA chief said the national carrier planned to start operations to Turkey in the first week of August, provided the Turkish authorities granted authorisation.

He said that among several destinations earmarked for reinstatement, Istanbul had been marked for immediate restoration in PIA’s flight operations.

The PIA already has commercial agreements in place with airlines in Turkey, and recently concluded a code of share agreement with Pegasus airlines. Due to the Covid-19 pandemic, code share with Pegasus could not be activated as flight operations remained suspended.

Mr Malik said he had sent a request to the authorities of Sabiha Gokcen Inter-national Airport for clearance of schedule for which permission was awaited. Due to the urgency of the situation, he had requested the ambassador to assist PIA in the matter, he added.

Next 10 Days Crucial for Controlling Coronavirus in Pakistan