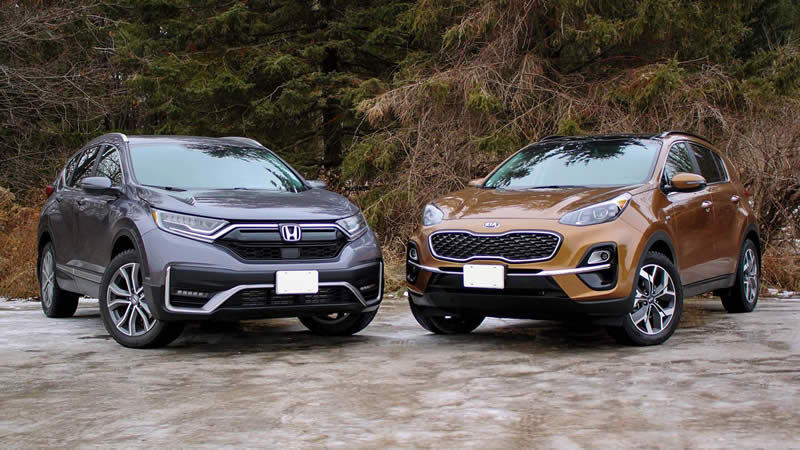 It can be said that the Korean auto giant is trying to change the status quo as Pakistan’s auto market has traditionally been dominated by Toyota, Honda, and Suzuki, known as the Japanese ‘big three’.

“We have sold more cars than Honda for two consecutive months,” said Muhammad Faisal, the Kia Lucky Motors COO. “Our numbers were higher in December and January.”

Suzuki, which mostly caters to the hatchback market, sold the most number of cars and was followed by Toyota.

Honda sold 1,764 cars, including Civic, City, and BR-V, in December 2021 and 1,916 in January, according to the data shared by the Pakistan Automotive Manufacturers Association. This means the numbers of KIA’s crossover SUV Sportage and hatchback Picanto are more than this.

KIA was able to do this as it managed to tap segments that remained untapped, according to Faisal.

KLM was the first to launch a crossover SUV Sportage between an untapped price range of Rs4 million and Rs7 million. Before the options available for consumers in this price range included high-end sedans such as Honda Civic, while Toyota’s midsize SUV Fortuner was priced over Rs7 million.

Faisal didn’t share the exact number of cars they sold saying they don’t want to reveal it.

KLM is not a member of PAMA, where members share their production and sales numbers. “Joining PAMA doesn’t add any value to us at the moment,” Faisal said.

Faisal said that KLM will launch two more vehicles before the end of Auto Development Policy 2016-21, which ends in coming June, however, he didn’t reveal which cars will be launched.

Market talks have, however, suggested that the company will launch French crossover SUV Peugeot 2008. According to reports, KLM has already imported one unit of Peugeot 2008 for testing purposes. It is expected that the fifth KLM vehicle to be assembled here in Pakistan will either be SUV Seltos or sedan Cerato.

KLM has a capacity to produce 50,000 units annually.

Faisal said that volume of the auto industry is expected to increase by 64% this year from a low base of 134,000 units in the fiscal year 2020 and the oncrease will be led by the new entrants (new car companies that have come under ADP 2016-21).