IMF warns global recession in 2012 ‘can’t be ruled out’ 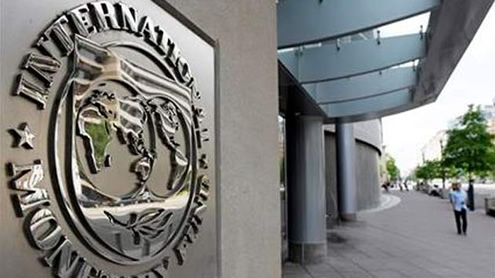 Recession is a live risk next year, particularly in Europe, a senior IMF figure said Wednesday in Brussels as the eurozone toils with twin sovereign debt and banking crises. International Monetary Fund Europe director Antonio Borges warned that a recession in 2012 “can’t be ruled out,” citing a possibility that “activity will turn downwards.” He was issuing the IMF’s economic outlook for Europe in Brussels, at a time when the Greek-triggered sovereign debt crisis has already claimed its first banking victim in Dexia with a new finance industry credit crunch punishing those most exposed to Greek debt. The IMF still tips 1.1 per cent growth for the eurozone next year, but admits it got earlier 2011 forecasts wrong and angled the 100-page report describing the region’s economic prospects on policy changes that would be required if a downturn is confirmed. – Nation

Raising status of teacher must to achieve improvement in standards of education: PM

Raising status of teacher must to achieve improvement in standards of education: PM