State bank of Pakistan to announce monetary policy on October 8 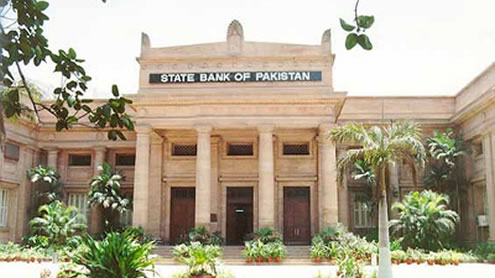 KARACHI: The State Bank of Pakistan (SBP) will announce monetary policy for next two months on October 08, a SBP official said here on Wednesday.The monetary policy will be for the month of October and November, the official added.

The Central Board of Directors of SBP will meet in Karachi to approve the policy which was delayed due to absence of Acting Governor of SBP Yaseen Anwar who had proceeded on September 20th to Washington to attend meeting of International Monetary Fund (IMF).

Differences among allies over ministries in Sindh

Differences among allies over ministries in Sindh