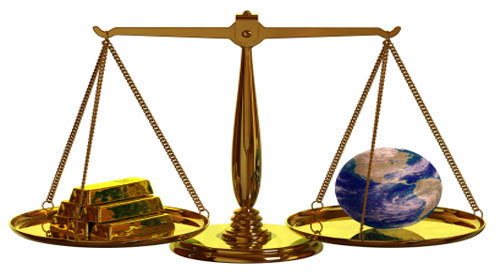 PARIS – The eurozone’s debt crisis has become the biggest threat to the global economy and a break up of the currency zone can no longer be ruled out, the Organisation for Economic Cooperation and Development, or OECD said on Monday, slashing its forecasts and urging the ECB to play a bigger role in defusing the crisis.

The eurozone has already entered a mild recession but much worse could follow unless policy makers take decisive action to get ahead of the market, the OECD said in a stark warning. “There is a risk to the euro, let’s not deny that,” OECD chief economist Pier Carlo Padoan told Reuters in an interview. “But I would like also to say that there is a possibility of avoiding that risk.”

A worst case scenario of continued inaction in the eurozone and the failure of US lawmakers to agree a spending-reduction plan would usher in a devastating downturn for the world economy, the Paris-based OECD said.

In the absence of decisive action from eurozone leaders, the European Central Bank, or ECB, alone has the power to contain the bloc’s crisis, the OECD said. In the US, however, the Federal Reserve had little ammunition left.

The OECD further said that eurozone and US leaders must act urgently to stop their debt crises from spiralling out of control and causing economic disruption and a deep depression. The ECB should intervene massively to help stabilise debt markets and cut interest rates while US politicians need to change a fiscal policy that could tip the country into recession, said the Organisation for Economic Cooperation and Development, a policy forum of 34 advanced economies.

“We are still seeing policy behind the curve,” Padoan told a news conference. “This cannot be accepted any more. Time is running out and every time we lose the occasion to act effectively the price or cost for having positive outcomes goes up,” he added. Padoan said that the absence of credible action from policymakers was sapping households and companies’ confidence as well as fuelling damaging volatility on financial markets.

While solid growth in big emerging economies would provide a boost, slumping global trade would drag on Chinese output, the OECD said. Its twice-yearly Economic Outlook forecast that world growth would slow to 3.4 per cent in 2012 from 3.8 per cent this year. – Khaleejtimes