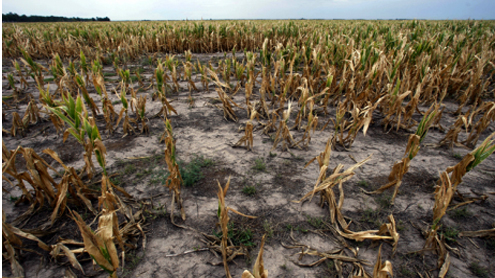 In a press statement issued here Friday, chief of kissan board tehsil Liaqatpur, Sardar Jam Inayat Ghaffar advocate said that water shortage in Sangla Miner, Bahari canal, Ghazi minor and Sidhu Minor causing loss to crops as standing crops of sugarcane, cotton and other crops of fodder were drying up.

He said that it was very difficult for the farmers to run tubewells as expensives and farmers could not afford.

He said that Bahawalpur division had started to release water in Panjnand canal, the biggest canal of the division but the quantity was too much little to meet the requirement.

Sardar Jam and other farmers have appealed to the government to release water in the above mentioned canals to protect farmers from loss. – Brecorder

US transportation department slaps fine of $80,000 on Air India