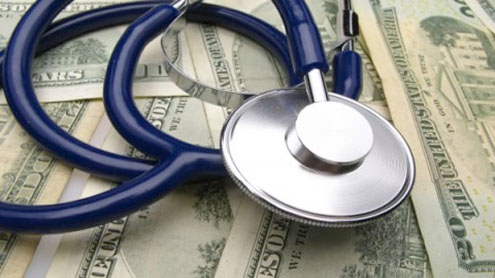 KARACHI: Energy efficiency is the key element for global competitiveness. This was stated by the Chairman of  SITE Association of Trade & Industry,Mohammad Irfan Moton in a message at a seminar arranged at the Auditorium of the SITE Association, to highlight the importance of compressed air cost and industrial efficiency.

Chairman, Mohammad Irfan Moton said that Compressed air generation accounts for approximately 10% of all the electricity used in industry. With energy costs only set to increase further plus a growing requirement for sustainable manufacturing, companies are increasingly looking for new technologies to help lower their energy costs –and their carbon footprint. It is a matter of life and death for Pakistani manufacturing sector to control its energy cost if it is to retain its position in exports. He appreciated the organizers for bringing in sharp focus this important aspect of cost control.

Chris said that it is possible to achieve up to a 30% reduction in its compressed air energy costs by judicious selection of compressed air equipment like air compressors, dryers, filters, piping layout and piping materials. He further said that it is important to monitor the compressed system on a regular basis, so as to identify and control those areas of the installation where air losses occur. He highlighted that running the compressors at higher than needed pressures will increase energy consumption un-necessarily. Also, machines which run on air, like air-jet weaving and air motors, start leaking air, their efficiency goes down while air starts to be wasted.

The Seminar was organized by Pakistan’s leading air compressor distributor, Rastgar & Co who distributes CompAir, Quantima, Hydrovane and Reavell compressors in Pakistan since the last 32 years.The power sector of the country has been given top priority under the development programme of the current fiscal year (2012-13) to help overcome the energy crisis and lead the economy towards sustainable growth.The government would spend Rs.145.151 billion on the development of power sector whereas Rs.47.192 billion would be utilized for water sector development, official sources said.