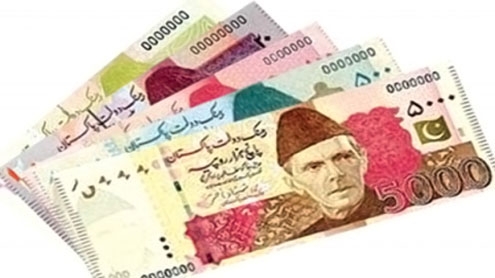 It said though M2 growth remained in negative zone, the government borrowing from the commercial banks accelerated by 147 percent WoW (101 percent YoY) to Rs181 billion during four weeks of FY13. On the flip side, Govt. retired Rs187 billion to the SBP during the period under review compared to the retirement of Rs25 billion during the same period in FY12.

India ranks No 2 in Google search queries for education

India ranks No 2 in Google search queries for education