ADB launches 2-year business plan of US$2.5 billion for Pakistan 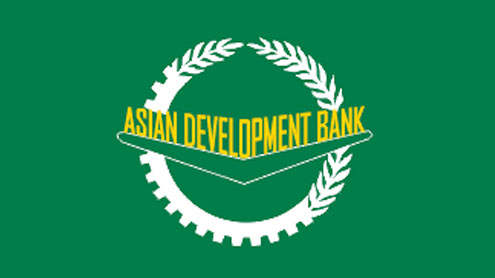 ADB launches 2-year business plan of US$2.5 billion for Pakistan

The business plan is the consistency with the country partnership strategy (CPS) 2009-13 and the country operations business plan (COBS) 2013-14 retains it, said Country Director ADB Pakistan, Dr. Warner E. Liepanl while addressing the media persons.He said that the funds would be used for infrastructure and social sector and some portion of funds would also be provided to Benazir Income Support Program (BISP).

“We have developed new strategy and the duration of business plan has been changed from 3 years to 2 years”,  the country director stated.COPS will continue to support infrastructure with a focus on roads, he said adding that in addition aging irrigation infrastructure and poor water management remain impediments to agriculture productivity, economic growth, poverty reduction and environment sustainability.

Moreover, COPS envisions enhancing public-private partnerships (PPP), improving access to finance to advance the reform agenda and strengthening targeted social protection measures while easing inflation pressures, he told the media persons.Liepanl said that Pakistan was eligible for resources from the Asian Development Fund (ADF) and ordinary capital resources (OCR) and indicative resources for the two year period 2013-14 are US$2180 including US$720 million ADF and US$1460 million OCR.

This amount would be for 17 loans in the priority sectors with an annual average of US$ 1234 million.The Country Director said that ADB was prioritizing the up-gradation of Jamshoro Power Plan with amount of US$ 900 million.Under this program, the efficiency of generating of power would be increased and in a addition, 600 mega watt would be produced by installing new technology in Jamshoro Power Plant.He claimed that the project of upgradation would be completed by this fiscal year and it would decrease the loss by half of total circular debt of the year, if it starts generating the power. – Brecorder