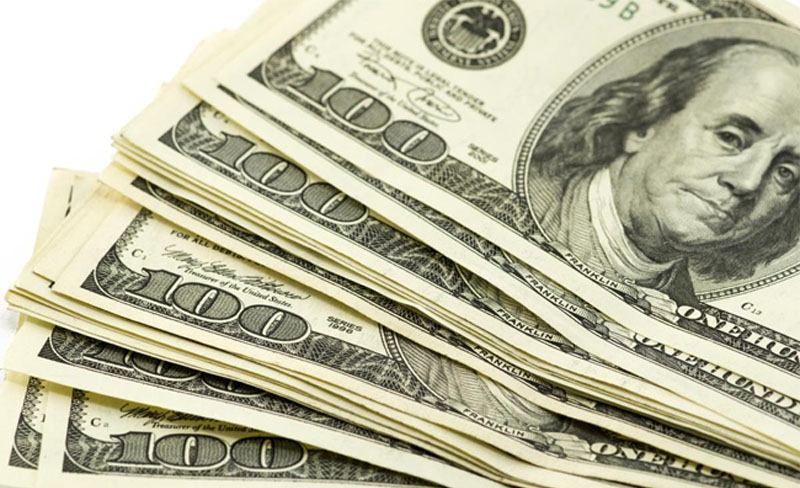 In Question Hour, he said the Federal Board of Revenue (FBR) is striving for a uniform rate of Sales Tax on all commodities and efforts are being made to eliminate the concessionary regimes. He said standard rate of sales tax is 17 percent.  The secretary said it is not the mandate of the federal government to make any modification in the NFC award at its own.

It is the mandate of the National Finance Commission (NFC) which has representation of all the four provinces, he said. He said at present no proposal for withdrawal of money of National Savings Schemes through ATM is under active consideration as implementation is not possible because a large amount of data of investors is not computerized. – APP