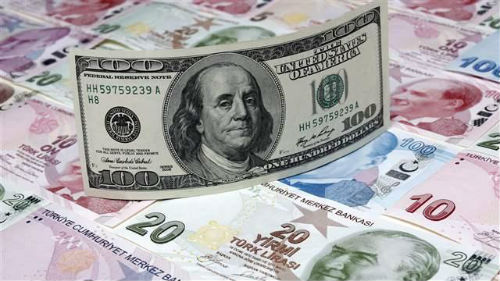 The break-up of the foreign reserves position is as under:

During the week the SBP made payments of US$143 million on account of external debt servicing and other official payments. No major inflow was recorded during the week, it added. -samaa