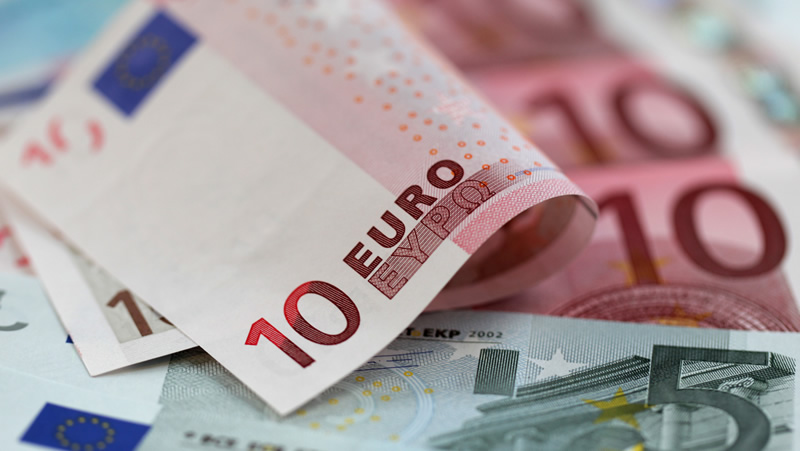 The euro scored its third straight gain against the dollar Monday amid rising expectations that the US Federal Reserve will not raise interest rates before July. The euro edged to $1.0889 from $1.0873 Friday, and 129.64 yen from 129.38 yen.

After weak US growth through the first quarter, analysts expect that the Fed will put an expected June increase in the federal funds rate on hold at the end of its two-day policy meeting on Wednesday. For months, the Fed has pointed to June as the earliest point it could begin lifting the benchmark rate from the zero level, where it has been stuck since December 2008. The dollar rose strongly earlier this year as the Fed’s course toward a June increase contrasted with the European Central Bank’s start of a quantitative easing program to force down euro rates. But the slower first quarter growth could put that on hold while the Fed studies the economy’s improvement. The government releases its first quarter growth estimate on Wednesday, with many analysts forecasting a sub-one percent figure after a 2.2 percent pace at the end of last year.

“Officials are not willing to pull the trigger until they see the rebound they are convinced is about to show up in the data,” said Chris Low of FTN Financial. Low said the Fed policy statement will remain largely unchanged from March, “as the committee waits to see whether the rebound they are waiting for, full of hope, materializes.” Meanwhile, the yen weakened ahead of a meeting of the Japanese central bank on Thursday not expected to take any new policy moves. –AFP

Global Warming to Blame for Most Heat Extremes: Study

Global Warming to Blame for Most Heat Extremes: Study