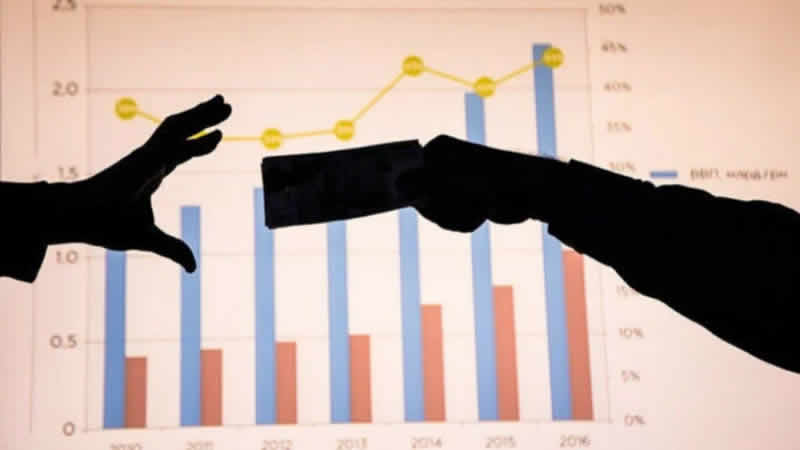 This is the worst drop in its ranking since 2012

Pakistan has dropped four places on Transparency International’s 2020 Corruption Perceptions Index. It ranks 124 out of 180 countries.

This is the worst slide since a five-point drop in Pakistan’s ranking in 2012. However, its ranking has improved 22 places in the last 10 years. The country ranked 146 in 2010.

Corruption in Pakistan has increased despite the National Accountability Bureau’s claims to have recovered over Rs365 billion, according to the Berlin-based monitor.

The rankings were given after assigning each country a score based on evaluation by 13 major organizations around the world. Data from the relevant year is preferred, however this year, four major sources did not publish new data. These were the African Development Bank, Global Insight, World Bank and the World Economic Forum.

New Zealand and Denmark were the least corrupt countries on the index with 88 points. South Sudan and Somalia were the most corrupt.