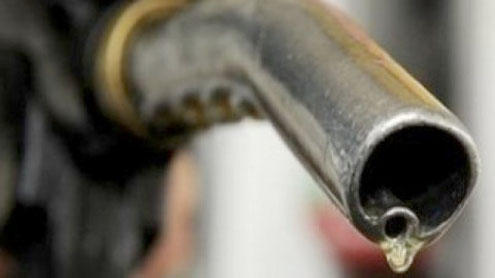 The simple fact of the market is that oil will remain elevated for at least the foreseeable future. And considering our overwhelming reliance on imported energy, domestic prices will also keep rising. So if last week’s antics were anything to go by, the run-up to the general vote will be anything but smooth, something the PPP setup no doubt realises well.Interestingly, the strong bid in international oil is being factored in despite no justifying demand-supply dynamics. Europe is wrecked by the sovereign debt crisis, China is slowing, Indian manufacturing is hemorrhaging, emerging market growth is fizzling out and even encouraging numbers from the US are proving shady at best. Left to market mechanism, oil would be no higher than the $80 per barrel, if not lower.

The $30 odd excess is a testament to the risk premium associated with political tension in the Persian Gulf, particularly the Iran’s standoff with western powers. It is a glaring example of how countries that depend too much on imported fuel lose out because of developments they have practically no control over. Of course, the problem is compounded when the current account situation is cause for serious concern (because of rampant corruption involving but not limited to some of the highest offices in the government).

How the government postures will prove the litmus test for its sense of commitment with the people. Prudence dictates that it immediately draw viable options, ranging from ensuring sustained supplies – it will help to settle futures contracts while the market is still in backwardation – to reducing long term reliance on imported oil. The latter will need exploiting indigenous hydel, gas and coal reserves – a long drawn exercise, but it must start somewhere. For the immediate term, though, there is little relief. Oil will continue to rattle both our brains and our pockets. – PT