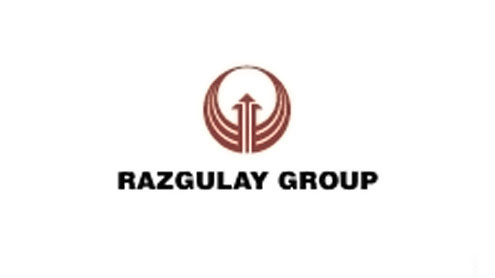 MOSCOW: Russian grain and sugar producer Razgulay aims to lower its debt this year by selling new shares and non-core assets to turn around a loss making business, its new chief executive told Reuters in an interview.

Mikhail Galuev also said the group’s capital spending would halve this year to 1.5 billion roubles ($51 million), with cash to be used to boost efficiency of existing facilities.”Lowering the debt burden is a key task for 2012-2013,” said Galuev, who joined Razgulay from French food group Danone’s Russian venture Danone-Unimilk last month.”The source of financing sale of non-strategic assets and a possible share sale.There are interested parties we are currently working quite closely with,” he added.

Based on current market prices, the sale could fetch up to 736 million roubles ($25 million), given it sells all of the 32 million new shares it had registered with the financial market regulator at the end of last year.”We are planning to carry out the placement during 2012 and are talking to several banks (over paying debts with Razgulay shares),” Galuev said.The company may also consider an international listing in 1-2 years, said Galuev. “We are not ready for it just now, It will become topical when we resolve our current tasks.”

It may list a new separate business unit to increase its vertical integration, Galuev said, mentioning livestock breeding and fodder production businesses among possible candidates.Razgulay, one of Russia’s top sugar producers, plans to raise a total of 6 billion roubles this year and in 2013 via sale of non-core assets to help repay debt. It first announced plans for the assets sale a year ago.

“This year we will definitely pass from words to actual sale. We are in very active talks with potential buyers, we have got a number of offers,” said Galuev.Razgulay raised $144 million through an initial public offering in March 2006 which valued the company at $509 million.It recorded a 3 billion rouble net loss for 2011, after briefly returning to 143 million rouble profit the previous year.The company’s debt to its main creditor, state development bank VEB, currently stands at around 20 billion roubles, said Galuev. At the end of 2010, total debt stood at around 25 billion roubles.Russian fund Avangard Asset Management owns around 30 percent of Razgulay. – Brecprder