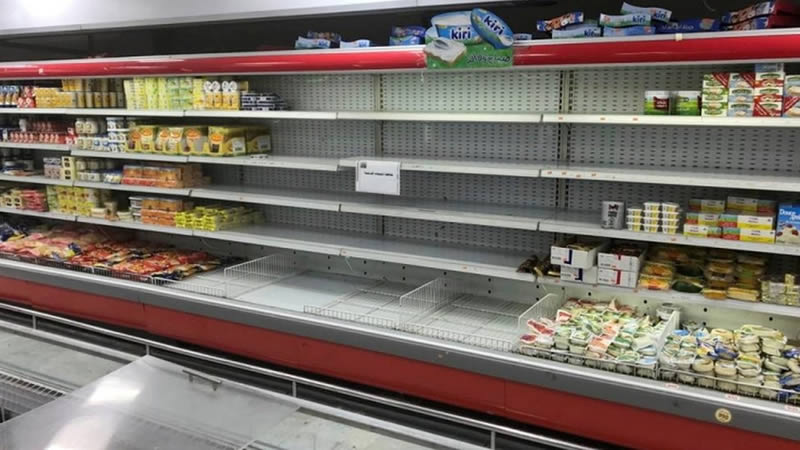 Will decide on officially boycotting French products in Pakistan

The federal cabinet is all set to take a policy decision on the issue of severing diplomatic ties with France and whether it should officially issue directions for boycotting the French products in Pakistani markets over the recent publication of blasphemous sketches.

On the directions of the Islamabad High Court (IHC), the cabinet will take up a petition calling for Pakistan to cut off diplomatic relations with France among other matters on Tuesday – the weekly cabinet meeting day.

“…entire question raised in the instant writ petition is related to the policy decision of Government, therefore, instant writ petition is converted into representation and transmitted the same to the Secretary, Cabinet Division to place the same before Federal Cabinet in the upcoming meeting to take policy decision,” Justice Kayani stated in the order issued on October 28, 2020.

A month after the IHC order, the secretary put the petition on the cabinet’s agenda, which will be taken up on December 1.

The foundation through its trustee, Hafiz Ihtesham, made the prime minister through the principal secretary, federation through foreign affairs secretary and federal secretary for Ministry of Interior respondents in the petition.

In the petition, petitioner’s counsel Tariq Asad stated that the French publication published several crude caricatures which were blasphemous, defamatory, racist, Islamophobic and sparked anger across the Islamic world.

During the hearing, the counsel had argued that the worst thing was that French President Emmanuel Macron asked for the sketches to be displayed on two buildings, adding that several Muslim countries, including Turkey and Qatar, had protested against their publication and display in France.

Justice Kayani noted that the government had condemned the act, the French ambassador was summoned to the Foreign Office and the parliament passed a resolution.

The petitioner had prayed the court to direct the foreign affairs secretary to call the French ambassador, ask his government to tender apology and restrain Charlie Hebdo and its editor from committing blasphemy again. Meanwhile, he had asked the respondents to cut diplomatic relations with France.

In addition, the petitioner prayed the court to direct the respondents to officially boycott French products in Pakistani markets.