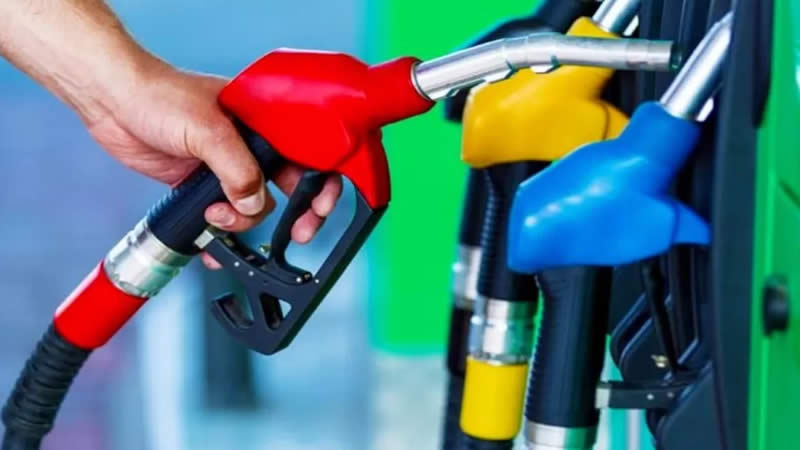 Hurling scathing allegations at the entire oil supply chain, from policymakers to regulators and market players down to retail outlets, the 15-member Inquiry Commission on the June petroleum crisis has recommended departmental proceedings against top hierarchy of the petroleum division, dissolution of the Oil and Gas Regulatory Authority (Ogra) and a halt to the operations of refinery and oil marketing company Byco.

The commission’s 163-page report also estimated over Rs250 billion worth of oil smuggling from Iran and noted that a wide range of operations in the oil sector were against law and rules, operating in vacuum and without any check and balance.

The Inquiry Commission, headed by Abubakar Khudabakhsh, the additional director general of FIA, was constituted by the prime minister. It originally comprised seven members, including those from investigating agencies, former members of Ogra and attorney general, but later co-opted eight other experts to complete the task.

The report said the petroleum division’s decision to impose a ban on petrol import in March was wrong in the first place from strategic and policy perspective, but oil marketing companies (OMCs) violated it. It said that when the ban was imposed, petrol prices were at the lowest ebb in the international market and Pakistan and its consumers were denied its benefit. The petroleum division and DG-oil failed to ensure lifting of stocks by the OMCs from February to April 2020. The OMCs simply refused to lift quotas form local refineries.

The commission put Ogra on top of the blaming list, saying “much of the mess that abounds in the oil industry pertains to Ogra and the related laws/rules”.

Created in 2002 and given some powers to regulate the oil industry in 2006, it took Ogra long 14 years to even formulate its rules (Pakistan Oil Rules 2016). The regulator was never in a position to execute and enforce these rules and constantly shied away from the very responsibility that had been bestowed upon it through the Ogra Ordinance, 2002. “Role of this white elephant was not more than a silent spectator before or during the crisis of shortage of petroleum products”, and zero inspections and monitoring, the report said.

It also blamed Ogra for imposing “ritual fines” on the OMCs for drying out their retail outlets during June this year, issuance of unlawful provisional marketing licences to the OMCs, no punitive action on illegal joint ventures or hospitalities among the OMCs and no revocation or suspension of licence of even a single delinquent OMC. The commission “strongly recommends dissolution of Ogra through an act of parliament within six months”.

The commission found that the Ministry of Energy (Petroleum Division) had not fared much better during the last decade and in the June crisis in particular. “The story of MEPD is also rife with apathy, incompetence flavoured with malpractices, and disregard to laws/rules,” the report said. However, it desired that the petroleum division should work with the law ministry to overhaul all petroleum sector laws and rules within six months. “The dire straits of oil industry can only be straightened out with a unified authority,” it added.

The commission strongly recommended departmental/penal action against the incumbent DG-oil, who was a veterinary doctor by profession, for passing flagrantly illegal orders regarding allocation of import/local quotas. “Strong departmental/penal action is also recommended against Imran Ali Abro and the other associates who had been maneuvering the unlawful affairs in the Petroleum Division,” it said.

The role of MEPD secretary could not be ignored, the report said, adding that “he remained encapsulated in a vacuum, both prior to and during the crisis period”. No satisfactory explanation has been offered as to why the word rationalisation, approved by the cabinet, was transformed into a ban or cancellation of imports.

Moreover, the report blames the OMCs for hoarding, creating artificial shortage and for not sending petrol upcountry. The OMCs also failed to maintain a 20-day mandatory petrol stock due to insufficient storage capacity. The report said it was vividly clear that the requisite stock of 20 days was not being maintained by 90 per cent of the OMCs. Also stated in the report is the fact that some OMCs did not fully utilise their import quota despite being a clear need for it.

The commission recommended a ban on operations of Byco’s two refineries at Hub. During a visit by the commission’s team to Byco, both were found to be non-operational. The commission said it was unclear as to why such refineries were allowed to be built and what purpose they served given it was mostly closed and was not clear from where its supplies arrived.

“This is a clear matter of further probe. The commission observed that many other things go wrong in Byco, including the free for all and unregulated decanting of vessels at Byco port terminal (Single Point Mooring located 18 miles inside the Arabian Sea) because of the absence of Customs, Maritime Department and HDIP,” it added.

The report said Byco’s owner Amer Abbasi remained a fugitive of law (wanted by NAB) for a prolonged period in a fraud of more than Rs23bn as the company imported refined petroleum products in the garb of crude oil and cheated the government of the staggering sum. “Apparently, the racket is still on,” the report said, adding that Abbasi had now entered into a plea bargain with NAB for a payment of a little more than Rs1bn.

The commission said the record of last five years pertaining to Byco should be probed as rules required that any person with criminal record could not even apply for a marketing licence but thanks to Ogra’s enforcement, Mr Abbasi was still owner and CEO of both Byco refinery and OMC.

The report also identified a series of malpractices, including manipulation of pricing mechanism, adulteration, misrepresentation and evasion of taxes, figure fudging and so on across the supply chain.

Govt to Seek SC Guidance over ‘open vote’ in Senate

Govt to Seek SC Guidance over ‘open vote’ in Senate