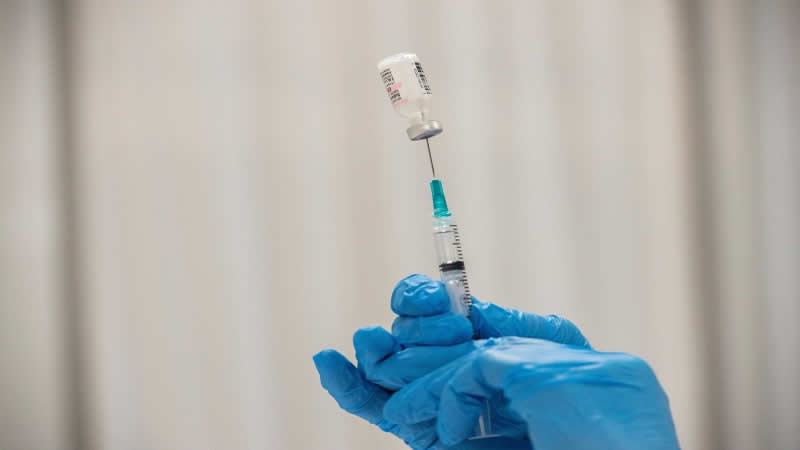 One dose of the Pfizer or AstraZeneca vaccines reduces the chances of someone infected with coronavirus from spreading it to other household members by up to 50%, according to an English study published Wednesday.

The Public Health England (PHE) research found that those who became infected three weeks after receiving their first jab were between 38 and 49% less likely to pass the virus on to their household contacts than those who were unvaccinated.

“This is terrific news –- we already know vaccines save lives and this study is the most comprehensive real-world data showing they also cut transmission of this deadly virus,” said British Health Secretary Matt Hancock.

“It further reinforces that vaccines are the best way out of this pandemic as they protect you and they may prevent you from unknowingly infecting someone in your household,” he added.

The study drew data from over 57,000 contacts in 24,000 households in which there was a lab-confirmed case that had received a vaccination, compared with nearly one million contacts of unvaccinated cases.

Previous studies have already shown that being vaccinated reduces the risk of a person developing symptomatic infection in the first place by up to 65%, four weeks after one dose.

Households are deemed as “high-risk” settings for transmission, and “similar results could be expected in other settings with similar transmission risks, such as shared accommodations and prisons,” said the PHE study.

“Not only do vaccines reduce the severity of illness and prevent hundreds of deaths every day, we now see they also have an additional impact on reducing the chance of passing COVID-19 on to others,” said Mary Ramsay, Head of Immunisation at PHE.

Previous PHE studies have estimate that Britain’s succesful vaccine rollout had prevented 10,400 deaths in the over-60s by the end of March.