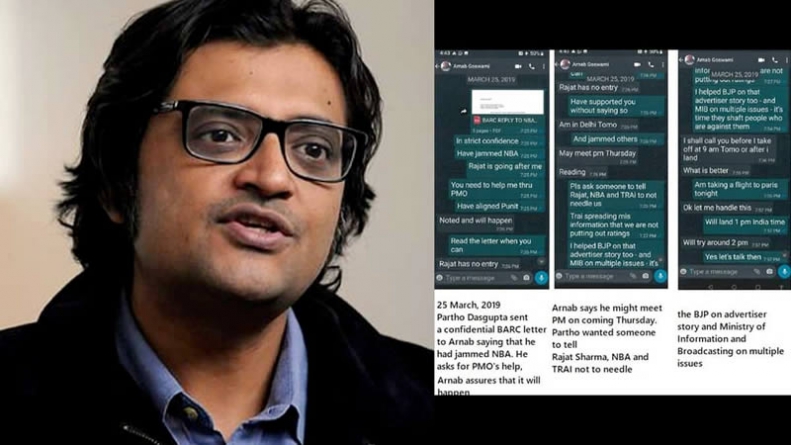 The latest chat leaks of television anchor Arnab Goswami have exposed the State-sponsored terrorism of India.

Here are 10 questions the people in India should ask their government and media about the 2019 Pulwama attack:

The sane voices in India have started to emerge, questioning the credibility of Indian Prime Minister Narendra Modi’s government and the State-sponsored terrorism.

The official Twitter account of the Youth Wing of Indian National Congress expressed dismay over the “celebrations” on the killing of 40 army personnel.

Indian political activist Gaurav Pandhi hit out at the Bharatia Janta Party (BJP) government of Prime Minister Modi for having prior information about the Balakot airstrike after Pulwama, and its link with victory in polls.

Member of Indian National Congress Rahul Gandhi categorically raised three questions about Pulwama attack: Who benefited the most, what was the outcome of inquiry and was anyone held for security lapse?

Indian journalist and author Swati Chaturvedi said BJP was now trying to save the Prime Minister Office for the security details shared with Arnab Goswami, which she said, were not available with other journalists.