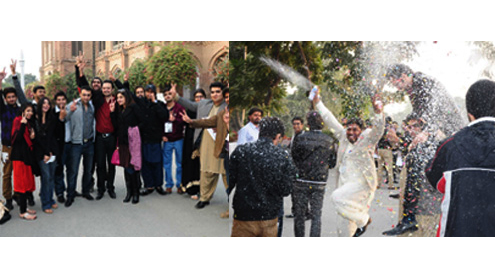 LAHORE: Old Ravians on Sunday elected their new executive committee for a period of two years after a closely contested election on the seats of Executive Member 1980s, Executive Member 1990s and Executive 2001-12 while other seats went unopposed as a result of seat-adjustment between two groups.