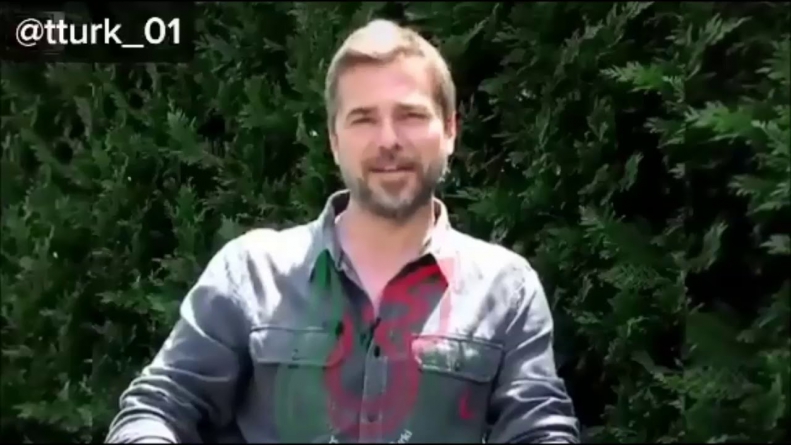 LAHORE (Dunya News) – Turkish star Engin Altan Duzyatan has once again won the hearts of his Pakistani fans after he extended love to them by singing the iconic patriotic song Dil Dil Pakistan.

In a video circulating on social media, Altan, who plays the lead role in Ertugrul Ghazi, could be seen singing the song.

The Turkish star has won the hearts of millions of fans by essaying the historic role of Ertugrul after the drama series started airing in Pakistan on state-run television.