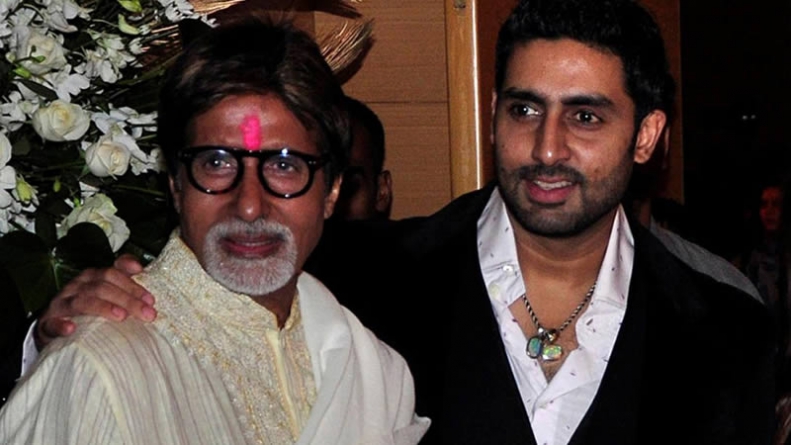 This author has not added a biography. Meanwhile Top has contributed 2350 posts. Click here to view them.