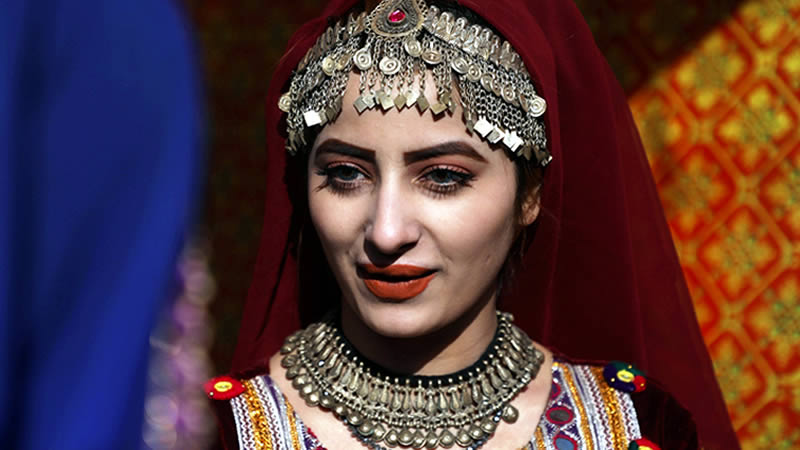 Male and female Afghan models participated in Kabul’s first-ever street fashion show, promoting the country’s culture along with a message for peace, a media report said.

The show took place on Thursday, while a similar one was planned for Herat province next month, the TOLO News report said.

Previous fashion shows in Afghanistan were held indoors, not with public access.

Ajmal Haqiqi, who organised the Kabul event, said that they will hold similar shows in other provinces, adding: “This is cultural work, and also has a peace message.”

The models showcased various outfits and walked on a red carpet to represent different customs and traditions of every province of the country.

“We have fear in our hearts, but we want the government to allow us to do our work independently,” said Yalda Jamalzada, a female model.

According to the 30 models who participated, the security situation was not good in the country, but threats have to be accepted in order to bring a change.