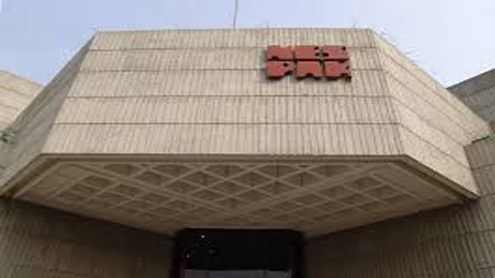 LAHORE: NESPAK has successfully completed 40 years of its establishment and during the last four decades it has undertaken 3,400 major engineering projects costing $195 billion in Pakistan and 36 other countries in the Middle East, Africa, Asia and the Arab world.

A total of 2,900 projects are located all over Pakistan and 500 in the foreign countries. NESPAK Managing Director Amjad Khan said these projects have played a significant role in the development of these countries and NESPAK has emerged as the leading firm of consulting engineers in Pakistan and one of the top consultancy firms in the world. He said NESPAK was established in 1973 primarily to replace the foreign consultants who were working in a large number on engineering projects including the Indus Basin Project, which included Mangla and Tarbela Dams, 6 barrages and 8 link canals.

He said NESPAK undertook its first project relating to the design and construction of 2,065 feet long and 36 feet finished diameter 5th Left Bank Irrigation Tunnel at Tarbela.This huge tunnel was successfully completed ahead of time by Pakistani engineers much to the surprise of foreign consultants and contractors working at Tarbela Dam Project. Within a year, NESPAK undertook the design and construction supervision of Pakistan Steel Mill and Port Qasim in Karachi. With the magnificent start, the Company rapidly expanded its business and carried out several more projects at home and abroad.

Obama: ‘No Excuse’ For Health Care

Obama: 'No Excuse' For Health Care