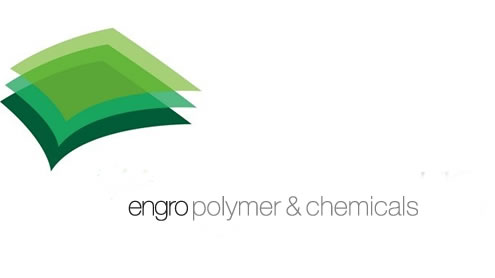 Engro Polymer and Chemicals Limited (EPCL) Wednesday posted earnings of Rs 552 million during nine months of 2013, up by 565 percent as compared with earnings of Rs 83 million posted during the same period of 2012.

The company’s earnings per share (EPS) decreased to 13 paisas in nine months of 2013 from EPS 83 paisas in corresponding period of last year. On a sequential quarterly basis, earnings declined by 22 percent to Rs 127 million with EPS of 19 paisas during the third quarter of 2013. Earnings were lower than market consensus, which ranged between 30 paisas per share and 50 paisas per share.Revenues of the company increased by 17 percent on yearly to Rs 18,137 million during nine months 2013.

Increase in revenues can be attributed to 10 percent rupee depreciation, higher caustic soda prices and volumetric growth, said Global Securities’ analyst. On quarterly basis, revenues experienced a decline of 1.0 percent to Rs 6,105 million during the third quarter of 2013. Even though the rupee depreciated by 6.0 percent, PVC offtake rose and international PVC prices remain stable at $1,020 per metric tonne, revenues declined on account of no VCM exports recorded during the quarter.

Gross margins of the company increased by 5.0 percentage points on quarterly basis to 22 percent during the third quarter of 2013, the increase in margins is likely due to 7.0 percent lower ethylene prices of $1,220 per metric tonne, allowing the company’s primary margins to increase by 13 percent to $415 per metric tonne, added the analyst. Moreover, higher caustic soda prices also improved gross margins of the company. The company’s finance cost increased substantially by 57 percent on yearly basis to Rs 494 million during the third quarter of 2013. Even though the company reduced its long-term debt by Rs 2.3 billion, EPCL’s finance cost rose due to exchange losses of Rs 200 million because of a 6.0 percent rupee depreciation.  -Dailytimes