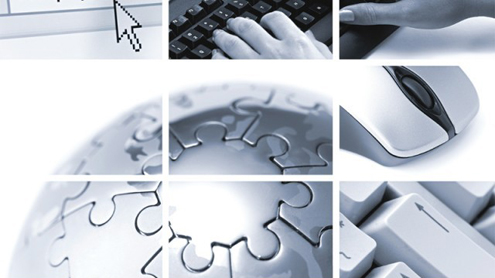 Around 100 countries are importing Information Technology (IT) services from Pakistan including 40 percent by the United States.

A total of 17 private enterprises in Pakistan have achieved the target of annual exports of IT services exceeding $1 million. Promotion of local manufacturing of telecom equipment is one of the prime objectives of our government, the NA told.- Dailytimes