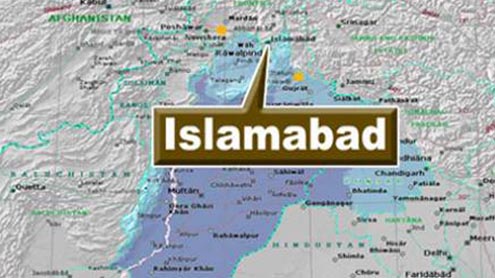 The Securities and Exchange Commission of Pakistan (SECP) plans to be more creative and assertive in the way it uses the enforcement tools at its disposal. The SECP’s Enforcement Department has implemented a long-term strategy for detecting and combating corporate fraud and will hold corrupt actors accountable when they fail to play by the rules. Focusing on accounting and disclosure irregularities, the department initiated 63 show-cause proceedings in January 2014. The show-cause proceedings were related to violation of takeover laws such as non-compliance with legal requirements regarding auditors’ reports, directors’ powers, holding annual general meetings, investment in associated companies, misstatement of facts, disclosure of directors’ interests, circulation of financial statements, employees’ provident funds, treatment of surplus on revaluation of fixed assets and security deposits.

The enforcement actions covered the full spectrum of the ordinance and other statues. During the period under review, the department concluded 75 proceedings against chief executives, directors and auditors of companies for aforesaid violations. The department accorded approvals and relaxation from certain provisions of laws and the rules. These approvals comprise of appointment of cost auditors under the 1998 Companies (Audit of Cost Accounts) Rules, placement of quarterly accounts on the website, change the venue of annual general meeting (AGM), extension in holding the AGM, printing of computerized national identity card (CNIC) number on dividend warrants and registration as a group. In addition, 17 investor complaints pertaining to non-issuance of shares, non-verification of transfer deeds and non-payment of dividends were resolved.

The SECP’s priorities also include facilitation of companies so that they strengthen their capital base. During the month – as a facilitation measure – three companies were allowed to issue shares by way of otherwise than right at a discount and at par.