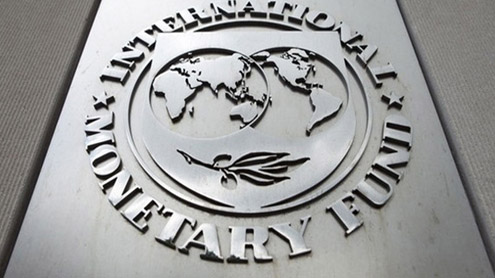 The International Monetary Fund (IMF) approved Monday a fresh aid disbursement to Pakistan after the country passed the second review of its ongoing $6.8 billion support program. The IMF immediately freed $555.6 million for the country, with the money helping the government bridge financing gaps while it undertakes fiscal reforms required under the program. It was the third tranche of the three-year program, approved in September 2013, which required the government to implement strict economic reforms, particularly in its troubled energy sector and tax system.

The review followed the resignation at the end of January of the governor of the State Bank of Pakistan, Yaseen Anwar, after what were widely reported as policy differences with the government. In the last fiscal year, Pakistan’s economy grew at 3.6 per cent and inflation fell to single digits. But the central bank has warned inflation could surge this year. Economists say growth needs to be seven per cent to absorb the country’s booming population. -Dawn