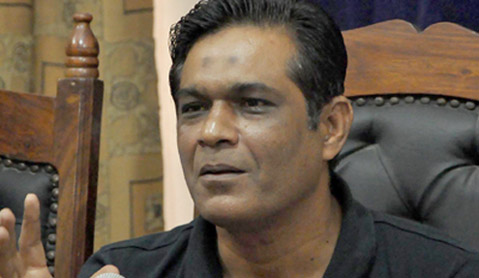 Rashid Latif was nominated on February 26 for the post replacing Azhar Khan, however, the former test cricketer dismissed the offer. Rashid Latif is of the view that he does not want to indulge himself in any controversy which is why he returned the contract to the board without signing it. -Thenews

Rashid Latif refuses to work as Chief Selector by thetimesofpakistan