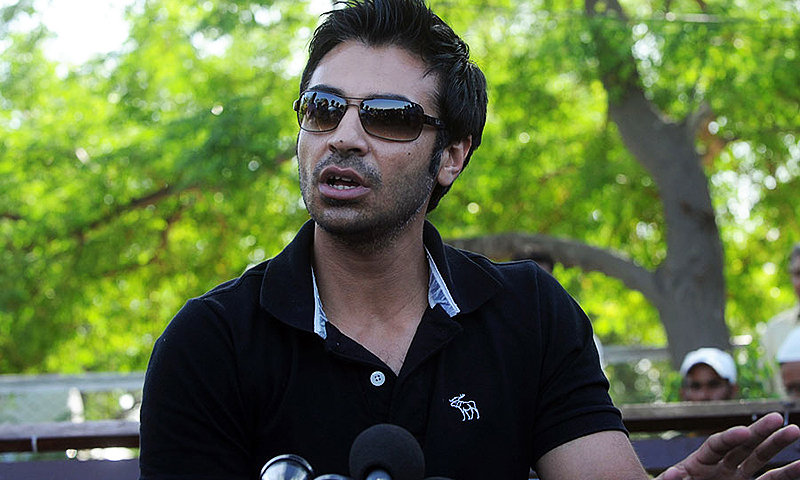 Former captain Salman Butt asked the Pakistan Cricket Board (PCB) on Saturday to treat banned players equally in their bid to resume domestic and international careers. Butt and teammates Mohammad Amir and Mohammad Asif were jailed and banned for a minimum of five years in 2010 by the International Cricket Council for spot-fixing – in this case bowling deliberate no-balls – during a test match against England. Salman Butt was captain for the match. While Mohammad Amir pleaded guilty and didn’t contest the punishment, Butt and Asif saw their appeals rejected by the Court of Arbitration for Sport last year. The minimum five-year bans for all three players are due to end in Sept. 2015.

PCB chairman Najam Sethi has said he will fight at the ICC for Amir to resume playing at least domestic first class cricket later this year after ICC anti-corruption laws are amended at June’s board meeting. Najam Sethi said top lawyers in UK have advised him that Butt and Asif do not have strong cases. “I wish what he Najam Sethi is doing for Amir, he should also do for other (banned) players too,” Salman Butt told reporters in Lahore. “Pakistan does need Mohammad Amir and I wish him all the best, but I think other players should also get similar treatment.” It’s not yet clear how the banned players would return to international cricket once the anti-corruption laws are amended.

However, Najam Sethi said he had strongly pleaded Amir’s case at the board meeting in Dubai earlier this week, noting that Mohammad Amir pleaded guilty and also underwent rehabilitation. Butt said he also wanted to start his rehabilitation, including attending lectures from PCB anti-corruption officials, but claimed nothing had yet been arranged. “I have met with PCB’s anti-corruption official at least 10 times, Salman Butt he always says that the board will let me know,” said Butt, adding that “people do make mistakes, but once they serve their punishments they should be given a chance to revive their lives.” -Dawn