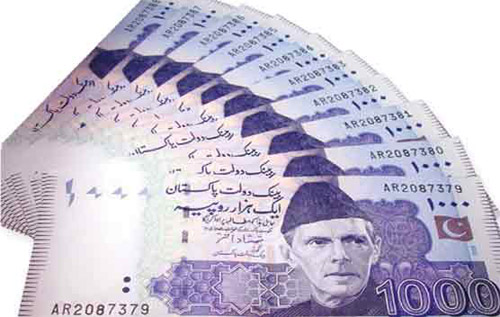 Pakistan Tobacco Company has announced its quarterly results for the first quarter ending March 31, 2014. According to the financial results released, the company contributed more than Rs. 17 billion in Government revenues on account of excise duty, sales tax and income tax, which depicts a 21% increase over the same period last year. According to tax experts, the revenue contribution from the sector is expected to exceed Rs. 85 billion this year. The high revenues are attributed to high tax incidence in the sector. At present prevailing excise and sales tax structure imposes an overall tax of 71 to 81 percent on pack price, in addition to customs duties on imports as well as any income tax payable by the company. -pakistantoday