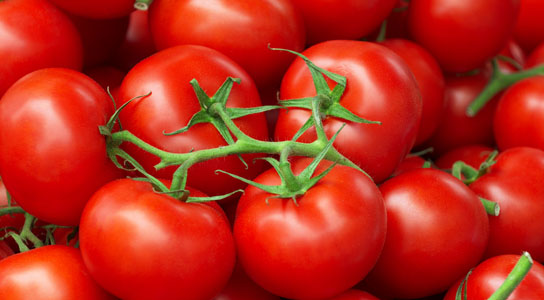 Women who eat more tomatoes or other lycopene-containing fruits and vegetables may have a lower risk of developing kidney cancer, a study suggests. According to researcher,”the amount of lycopene in the diet of the women who consumed lycopene at the highest level in the study would be equal to eating four tomatoes daily,”health news reported.

Lycopene is an antioxidant that also gives tomato, watermelon, grapefruit and papaya its reddish colour. The researchers said amount of micro nutrients including ly copene in the women’s diets was estimated from the information they provided on questionnaires when they enrolled in the study. During the study period, 383 women were diagnosed with kidney cancer.

The results showed that only ly copene was associated with a lower kidney cancer risk. Women who consumed the highest amount of ly copene had a 45 per cent lower risk of kidney cancer compared with those who ate the lowest amount, the study noted. “It is likely that the women received ly copene not just from tomatoes but also from tomato sauces and other fruits that contain lycopene,” researchers  commented. -samaa