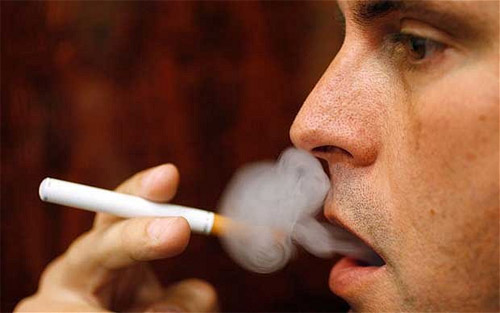 Co-author Denise B. Kandel, PhD, professor of sociomedical sciences (in psychiatry), Department of Psychiatry and Mailman School of Public Health, at Columbia University Medical Center (CUMC), said that while e-cigarettes eliminated some of the health effects associated with combustible tobacco, they were pure nicotine-delivery devices.

Dr. Eric Kandel said that their findings provided a biologic basis for the sequence of drug use observed in people and one drug altered the brain’s circuitry in a way that enhanced the effects of a subsequent drug.

Kandel continued that e-cigarettes had the same physiological effects on the brain and may pose the same risk of addiction to other drugs as regular cigarettes, especially in adolescence during a critical period of brain development and nicotine clearly acted as a gateway drug on the brain, and this effect was likely to occur whether the exposure comes from smoking cigarettes, passive tobacco smoke, or e-cigarettes. (APP)