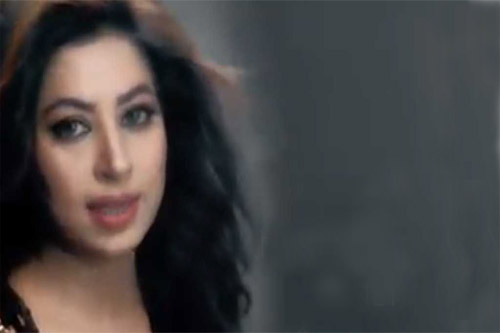 Mehwish Hayat’s item number in the film Na Maloom Afraad has been one of the most talked about item numbers of this year.

Mehwish Hayat’s sister has tried to make her entry in showbiz too through music and not through acting like her sister.

Mehwish Hayat is also a singer but this first song of Mehwish Hayat’s sister Afsheen Hayat shows that Mehwish is much more talented than her sister. Mehwish endorsed her sister’s first effort by performing and by being the model for her first song.[contentblock id=2 img=adsense.png]

This first attempt by Afsheen Hayat isn’t as bad as many we have heard and seen in the past but it is also not very impressive. The music, lyrics and the video are all very average. -reviewit

Dollar Under Pressure in Asia