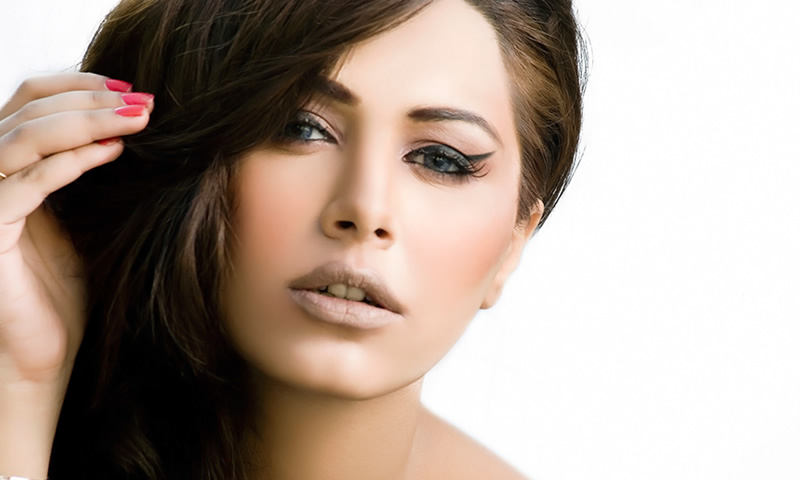 Investigators in Ayyan Ali’s money laundering case will visit Bahria Town offices to verify her claim that she had acquired the money through the sale of five residential plots in Bahria Town’s housing society in Karachi.

Ayyan has been held at Central jail Adiala since she was caught taking $0.5 million to Dubai. A source close to the investigation team revealed that the supermodel submitted records of the sale of plots formerly owned by herself and her brother to customs investigators by means of her female lawyer on Wednesday. Ayyan’s lawyer submitted papers with the details of five plots and the exact amount of money which had been recovered by the customs staff (US $506,800) while she was leaving for Dubai early this month. The details of the sale were written on the letter pad of an estate agency called ‘First Choice’. The model also claimed that she had received the amount in cash and in the form of US dollars. The buyer of the files of the plots was identified as Mumtaz, who had facilitated the deal on behalf of Najeeb Haroon ─ a well-off businessman residing in Dubai with close links to a former federal minister, the source said. The source said the investigation team will visit Bahria Town’s office in Rawalpindi Phase Seven on Thursday (today) to verify her claim of selling the files of the plots.

Investigators believe that the case challan would be complete before her team of lawyers submitted her bail application, which was expected to be moved in the first week of April. She had already told investigators that any documents related to her assets and other valuables would be provided to them by her lawyer. It was for the first time she had traveled to Dubai from Islamabad when was caught with a large sum of foreign currency illegally with her.  Before traveling to Dubai, she spent a night in Islamabad where she had finalised the deal of the sale of files of her plots. Investigators could not access data on her cell phones despite prolonged efforts for several days. Her two cell phones – a Blackberry and an iPhone ─ were blocked soon after she was detained by customs staff. According to the law, only $10,000 or an equivalent amount in another currency could be carried abroad by travellers.

The law also requires that the amount is declared to authorities in advance. Ayyan Ali, a former resident of Dubai, had blamed her father for the crisis as she claimed that she was ignored by him since she passed her matriculation examination. She later joined the entertainment industry as a model and ambassador for leading fashion and commercial brands. She had also said that she does not want to see her father while in the jail because he had been absent when she needed his support. She also claimed that “someone jealous of her success” may have orchestrated the crisis. Like other prisoners, Ayyan Ali, among the top 10 supermodels in Pakistan, is permitted to purchase mineral water, juices, biscuits and sweets from the jail canteen. According to jail rules, prisoners are not allowed to keep cash with them. Therefore, like other prisoners, Ayyan had a PP bank account opened in jail.