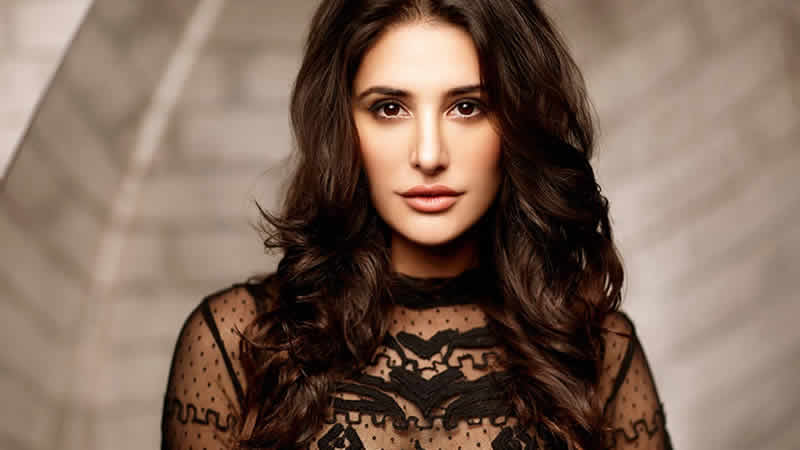 Bollywood actress Nargis Fakhri has expressed desire that she would like to cross borders for work.

Farkhri, whose origins trace back to Pakistan, says that at a “time when there are divides between cultures and races” she would like to cross borders for work.

She would like to spread one message that we are all the same inside and working together is the key to moving forward. Several Pakistani actors such Ali Zafar, Fawad Khan or Mahira Khan have been welcome in Bollywood and now Nargis would like to travel to Pakistan with her craft. When asked if she would consider working in the Pakistani industry, Nargis said:

“I’m not the one to rule anything out.” With Pakistan being in my blood, I would certainly look at opportunities to travel there,” Nargis told an Indian news agency in an email interaction. The actress, who will be seen portraying Mohammad Azharuddin’s second wife Sangeeta Bijlani’s role in “Azhar”, feels that with stardom comes responsibility. She said.

I believe that as actors, we have a phenomenal platform to spread positivity and influence people in the same way. In a time where there are divides between cultures and races, I would love to use my position to show that we are all the same inside and working together is the key to moving forward.”

Nargis took the first step towards the world of glamour as a model in 2005. After “Rockstar”, she did films on a wide variety of topics ranging from serious to fun like “Main Tera Hero” and “Madras Cafe”. After “Azhar”, Nargis will be seen in “Housefull 3” and “Banjo”.