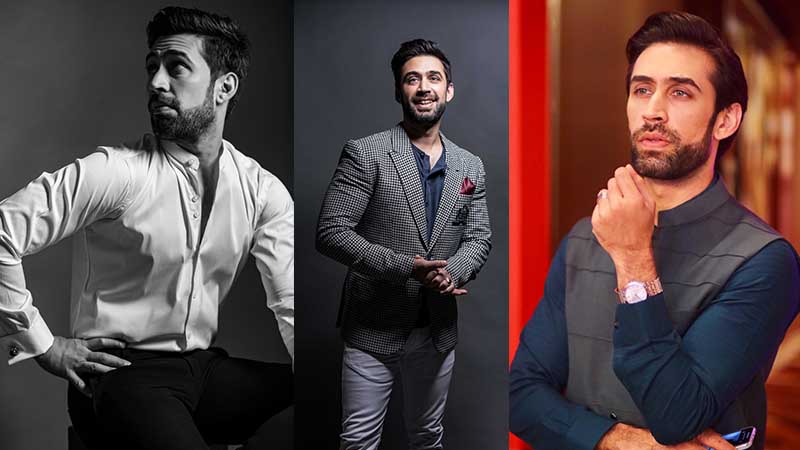 After making a mark with popular dramas like Diyar-e-Dil (2015) & Khaas (2019) and delivering remarkable performances on the big screen with blockbusters Janaan (2016), Parchi (2018) & Heer Maan Ja (2019), Ali Rehman Khan starts shooting for his next outing on the big screen with producer & director Wajahat Rauf.

Titled “Parday Main Rehnay Do” the film is directed by Wajahat Rauf under his own bannerShowcase Films, and Ali will be playing the lead role opposite his Jannan co-star Hania Aamir.