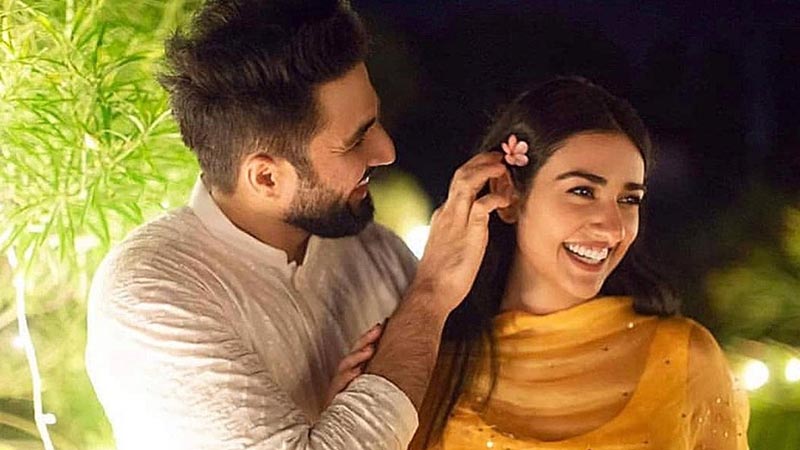 “This is the beauty of a relationship,” Falak wrote, sharing an illustration showing a woman carrying a baby and her husband thinking about it.

Falak didn’t reveal the purpose behind posting such a photo, but it led to speculations that the couple is expecting their first child.

Last week, Falak told his fans that Sarah was unwell, and shared a photo showing her in a hospital bed. She was suffering from typhoid. A day later Sarah announced that she had been discharged and was back home.

Sarah and Falak recently went to Turkey on a vacation. They shared photos and videos of their trip on their social media accounts.

The two were engaged in July 2020 and surprised people by tying the knot a month later in Karachi. They are one of the most popular couples on social media.

The world’s most powerful passports for 2021

The world's most powerful passports for 2021