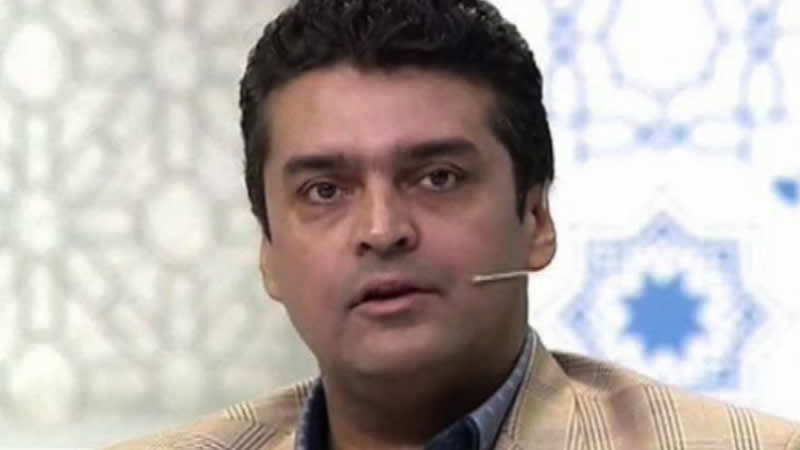 Actor Fakhr-e-Alam is grateful to be alive after surviving a car accident.

“I have just survived what could have been easily a fatal accident while on my [way] to to Hum News for filming,” he tweeted.

The 45-year-old narrated the incident in a thread on social media.

“This truck from Chiniot, without indication, made a U-turn from the far out lane forcing our vehicle to take evasive measure missing the truck, hitting the divider, and ending up on the other side,” said Fakhr.

Fakhr said it was nothing short of a miracle that he and the driver, after being hurled onto the other side of the road with oncoming traffic, walked away alive. These trucks have become “death machines” in the hands of unlicensed drivers, he added.

Fakhr has urged people to report reckless drivers and called for action against them.