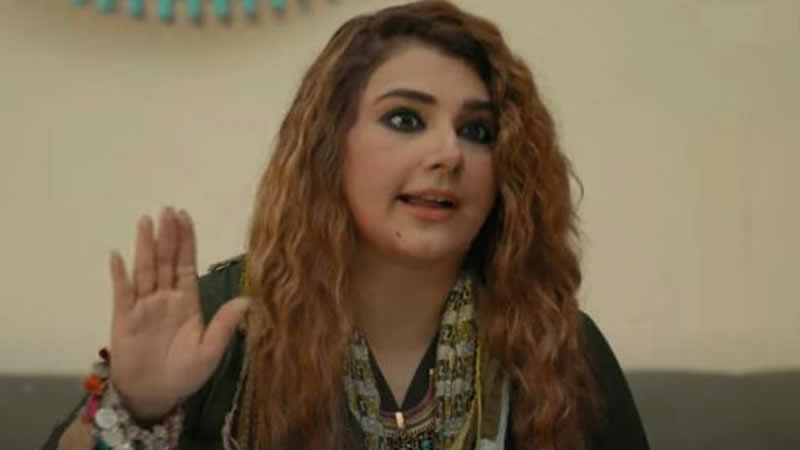 The trailer, released on Wednesday, opens with Javeria saying, “This struggle is no longer a struggle, it has turned into a war.”

Javeria plays an activist named Shabnam Bibi, who runs Mehfooz Aurat Welfare Foundation. She ruffles many feathers when her entry into politics makes headlines and poses a threat to her opponents, including Alyy Khan, in the upcoming elections. An ugly battle ensues as the two try to bring each other down before the public using both the force of patriarchy and the power of feminism.

The series highlights how men try to eliminate women from society who stand up for their rights and challenge oppression. It features the slogan “Nahin chalegi mard ki marzi, ab chalegi aurat gardi.”

Aurat Gardi is produced by Farhan Gauhar and directed by Aayan Hussain. It will be released on UrduFlix by Emax Media, which is Pakistan’s first Urdu OTT platform. UrduFlix has launched TikToker Hareem Shah in Raaz and cricketer Fawad Alam in Khudkash Muhabbat.