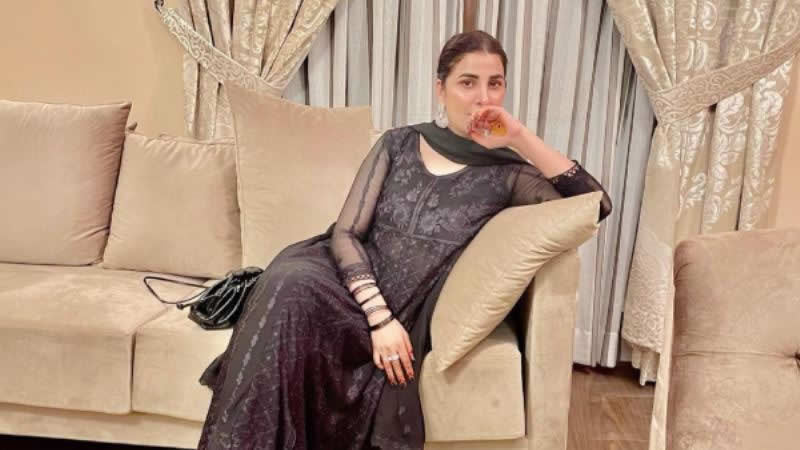 Areeba shared a still of the show on Instagram and wrote that it is a must-watch as it is on another level.

The producer, who was tagged in the post, was delighted with the Jalan star’s words and thanked her while replying to it.

“Aadaab, thank you for the love across the border,” she wrote.

Areeba then went on to say that it is a “brilliant show”.

The show, which was released back in 2018, tells the story of a broken couple who are dealing with the loss of their significant other with whom they wanted to spend their entire life. The first season starred Vikrant Massey and Harleen Sethi.

The show released its season 3 recently starring Sidharth Shukla and Sonia Rathee. Broken But Beautiful 3 deals with the topic of unrequited love. The web series showcases the ups and downs of the relationship between its leads Agastya and Rumi.