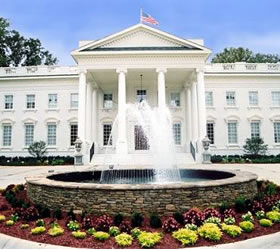 U.S. news outlets say White House chief of staff Rahm Emanuel will announce as soon as Friday whether he will resign his post to run for mayor of Chicago – the country’s third-largest city.

An anonymous source close to Emanuel says the chief of staff has not made a final decision, because of the impact it would have on his family. Speculation has grown that Emanuel will leave the administration of President Barack Obama after current Chicago Mayor Richard Daley announced earlier this month he he will not run for re-election for a seventh term next year.
Emanuel, a former congressman from Illinois, has long expressed interest in running for mayor of his hometown. During a nationally televised interview Monday, Mr. Obama said Emanuel would have to resign as chief of staff soon to begin mounting a campaign – Voanews